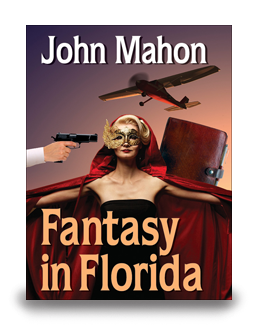 Farcical tale about a private investigator who becomes entangled in a web of intrigue when a client claims to have unlocked the secret to the fountain of youth. 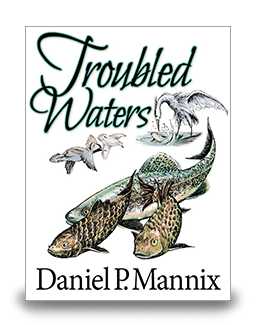 An unusual and captivating account of the challenges faced by two unforgettable goldfish unexpectedly washed out of a garden pool into the poisoned and heat-polluted waters of a great river. 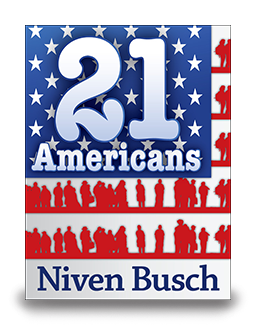 A collection of biographical portraits of twenty-one legendary Americans whose lives and contributions were duly noted and recorded by the canny eye and descriptive pen of an equally remarkable American author. 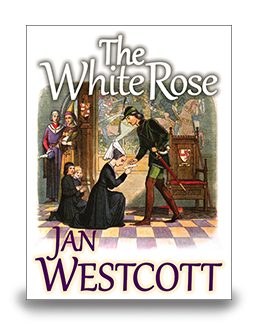 Historical romance based on the life of King Edward IV and his secret marriage to Elizabeth Woodville. Their union increased the hostility of an increasingly divided royal family and escalated the violence of the War of the Roses -- a murderous and bloody conflict between the House of York and the House of Lancaster.